After a week of fantastic music and company we are back at my parents house. Lots of photos in this post. 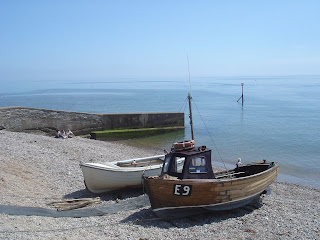 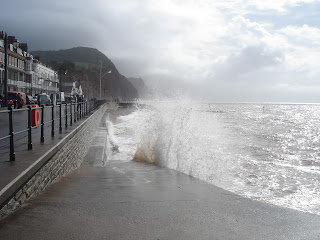 ﻿ ﻿
it was so lovely that my brother went for a plodge - apparently it was colder than it looks! 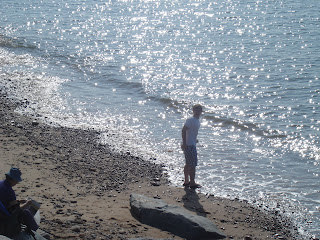 We went to some (English) ceilidhs in the Anchor 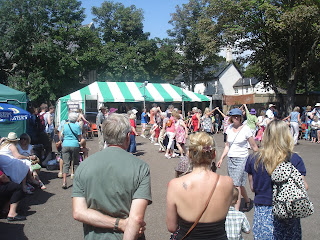 And played some music ourselves on the Esplanade!

What fun pictures! It's nice to relax by the sea.
Patchwork shop? =D

What a great time and I love that sort of music too. We have a Celtic festival here once a year and thoroughly enjoy ourselves. There is also a summer jazz and winter blues festivals as well.

Seems like you had a real nice time. Relaxation and music. Wonderful.