March was such a busy month for us! I went away with work, Michael was away on a stag weekend, we both went away to the Lakes, we had some fabulous family days out and we just didn't seem to stop! But I also got a lot of sewing done! 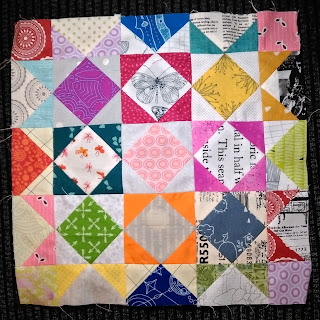 Some Fireflies for a completed quilt top. The pattern is Fancy Forest by Elizabeth Hartman. 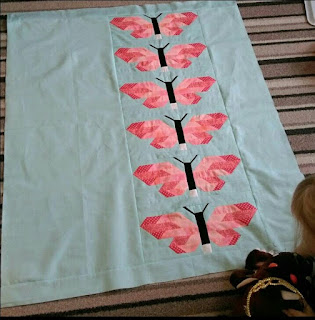 Quite a few Quilters Planner blocks - this is my favourite, but I have no idea what I'm going to use it for! 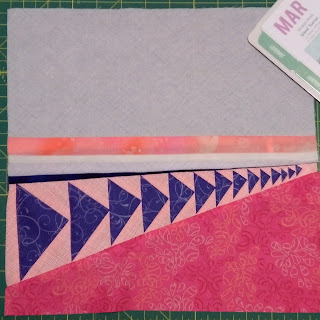 Some traditional hand piecing for my Delilah block of the month - this is the second block. 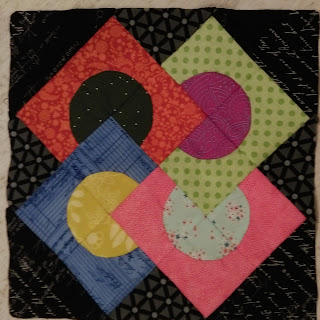 And some English paper piecing: this is one of my Ice Cream Soda blocks. 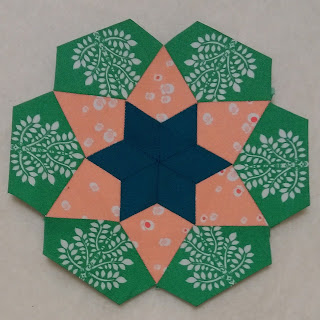 I had a finish too - My Small World. 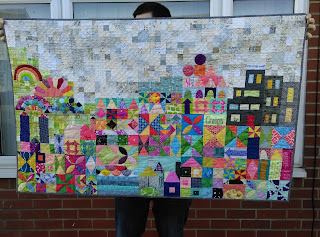 And a little zippy just for me. 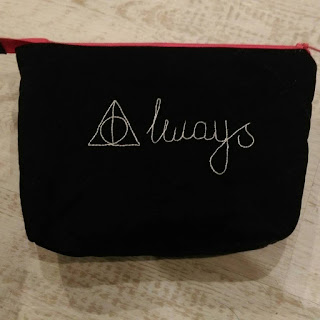 I've kept up with the #snailday blocks, I've continued a stitch a day for #1yearofstitches, but I've fallen behind on my Dear Jane blocks and I'm not quite up to date with Down the Rabbit Hole. And as for March's APQ resolution project - I didn't touch it! The biggest news of the month is that picked up my fully quilted 365 Quilt, from Cath in Cumbria. I still have to add binding, which will likely take me months, but this mammoth project is getting closer to completion! 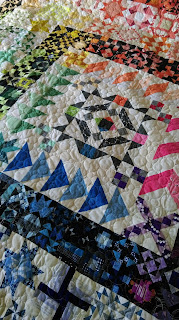 But most importantly, I've been having great fun with my sewing! And April looks set to be a good month too!
Posted by Jennie at 19:30

A fun sewing month is a good month, I just don't know how you squeeze it all in!