As it turns out, I haven't shared any progress on my 1930s Farmer's Wife quilt since March last year. There are two reasons for this: firstly, for a while, I didn't touch it at all. And secondly, when I did gradually start making the blocks again, it was so occassional that I never had enought to put together a post. Also, I have been quite lazy... so it's time for a bit of an update.

I was inspired to pick this project up again with some of the blocks that inclined themselves towards EPP. Back in November this was what I fancied doing. Prudence was my first challenge: 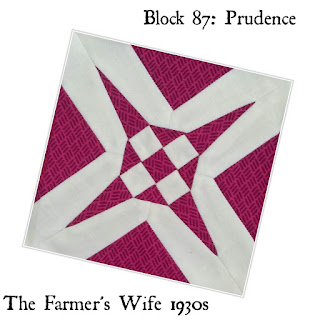 Any other technique and she would have been a bit of a bitch, but with EPP she played quite nicely. A couple of weeks later I pieced Peony - Y-seams, partial seams and so, so many pieces. 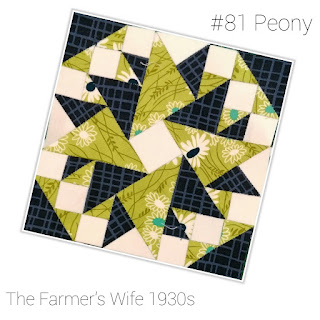 Fast forward to mid-January and I made Carolina. Some pretty little angles just right for EPP. 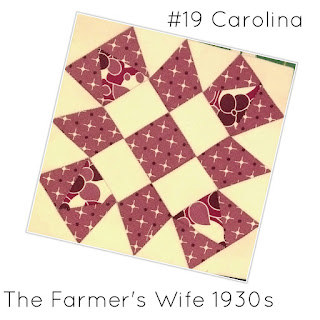 Then I decided to try and keep up with the blocks from the start of the year, gradually going back and making the many I had missed. So Mary was foundation pieced. 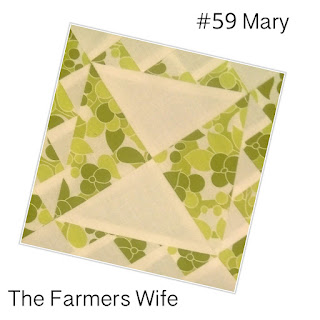 And so was Mary Grey. 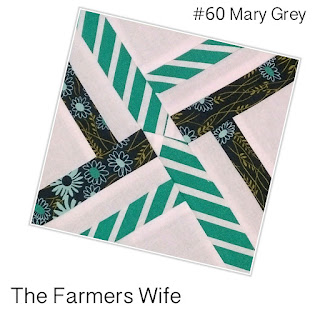 And then came the beautiful simplicity of Sarah. 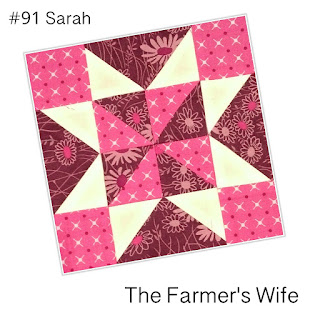 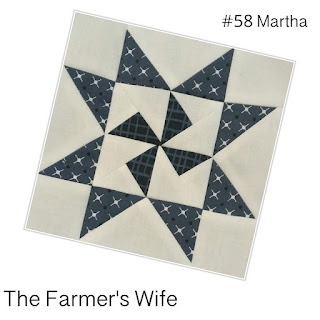 This quilt along is winding up now. The book includes 99 blocks and I've made 51, which, to be honest, is more than I thought I had. I'm hoping to make all 99 but it depends entirely on if I have enough fabric. Only time will tell!

I confess that I am less lazy about posting these things to Instagram, so if you want to see my block finishes in something close to real time, I'm @jenniesthreads and Id love to see you there.

I started the Farmers Wife, but have made only 5 blocks up till now. And....the easy ones!